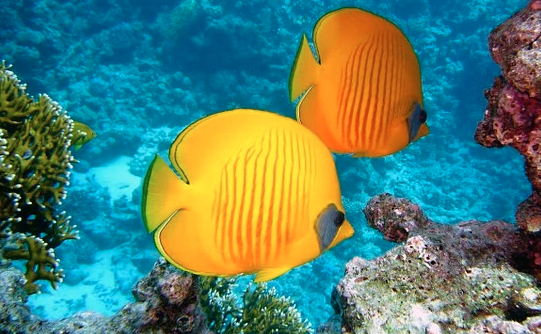 Kaş is one of the best diving spots in the world and you shouldn't skip the experience. Various sea creatures and a lot of endemic species such as the malabar grouper, rock stinger, scarose and many more can be seen. You can also swim with caretta turtles, join in more than 30 different experiences such as underwater plane dives, sunken ship dives, canyon dives, coral dives. If you think that a trial dive will not be enough fo you, you can join the diving courses and go deeper. Rest assured, Kaş will be an indispensable spot for you. 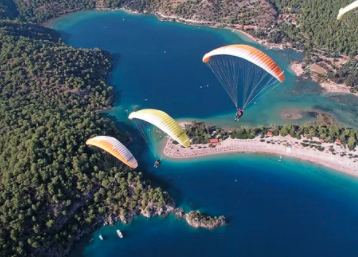 Your jump alongside a professional instructor starts right beside the Sleeping Giant of Kaş and allows you to see Kaş with its blue sea and green mountains and beautiful cityscape from a viewpoint that you've never experienced. You won't want this flight to end! According to the weather, the flight takes about 15-30 minutes. Our pilots think both of your comfort and your safety. Security is very important, so everything is checked at every step. 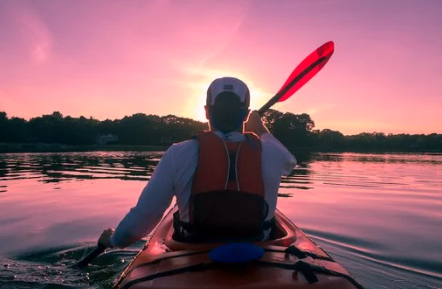 The most popular of our canoe tours is the one which includes going to Kekova on road and leaving for sunken city with boat from there. The tour which is approximately 19 kilometers stars at Üçağız Village. After a swimming break at Tersane Bay, It continues with visiting Sunken City and then Kaleköy. The tour ends around 6 pm again at Üçağız Village. The other options are the tours with accommodation for longer periods. There are many different options for these tours so you should call and ask for information for these ones. 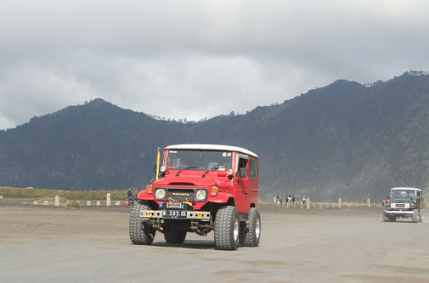 Our Jeeps move out of Kaş at 10 o'clock in the morning and following a 40 minutes trip, stops over at Üzümlü village for breakfast and tea, then continues to Saklıkent. There we first walk through the gigantic canyon, then have a mud bath. We go through Xantos dig site, Patara dig site and finally stop for fruits at Kaputaş beach which is one of the most beautiful beaches in the world. Keep in mind: there will be water fights on the road, so mind your electronics! 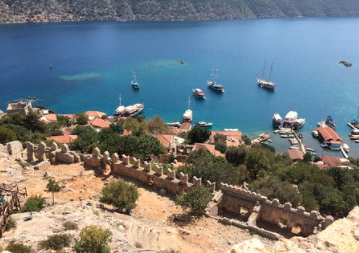 Kekova: Your boat leaves the port at 10 in the morning and starts its sunken city cruise which will last 8 hours and will allow you to swim and enjoy the refreshments in the stopovers we'll make in beautiful bays. Once you reach the sunken city, you can view the city that sleeps at the bottom of the sea from your glass-bottomed boat. Later, with our stopover in Kaleköy, you can climb up to the castle or walk around the village, taste the unique local homemade ice cream and buy local handcraft. We start our trip back to Kaş with numerous swimming stops, and get back to port at 18:00. Another alternative course is to leave Kaş downtown by land with cars in the morning and reach Kekova in 45 minutes, embark the boat from there and visit the sunken city, Kaleköy and the bays. 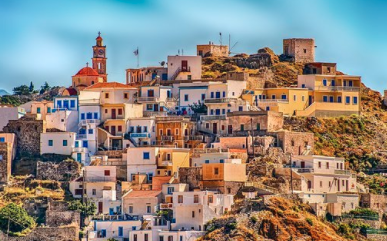 Meis, the closest Greek island to Turkey is a colorful, cute little island with its population of 500. You can find all the delicacies of Greek cuisine, also you can join night tours for an enjoyable night out. Then you can shop at the duty-free shop on the way back. 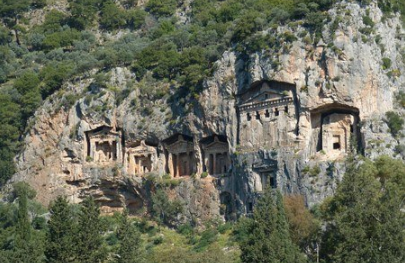 Santa Claus (Saint Nicholas) that we all know very well was born and had lived in these lands. He was born in Patara and has lived in Myra, now known as Demre. The Saint Nicholas Church was built in the 6th century following his death. The church still stands as it originally did in downtown Demre. Another place you can visit is the ancient city of Myra. Later, if you wish, you can sunbathe on the sands in the Sülüklü beach, enjoy the sea and sun. 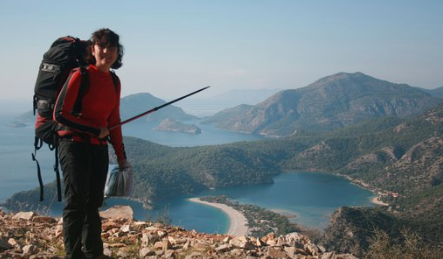 This hiking path was created by marking and mapping part of the paths that weave along the Teke peninsula, called Lycia in ancient history that begins from Fethiye and reaches to Antalya. The work on the Lycian Road began in 1992 and the road opened for hikes in 1999 by Kate Clow. It is deemed one of the top 10 hiking paths in the world. The view of Gelidonian Lighthouse which is on the path, was chosen the best view of Turkey in 2007. Moreover, the world's first underwater dig that resulted in the excavation of a ship was executed in the American Bay, visible from this area. There are lodging opportunities in the residential areas on the path. All of the path is marked and is maintained by sponsor companies and volunteers. Uzunyurt (Faralya) Village, Dodurga Village, Sdyma, Pinara - Letoon - Xanthos cities and Patara which is an ancient port with its very fine sand are situated on the first part of the Lycian Road. The second part contains Antiphellos, Apollonia, Simena, Myra, Limyra, Rhodiapolis, Gagai, Melanippe, Gelidonia, Edrassa, Olympos, Chimaera and Phaselis. 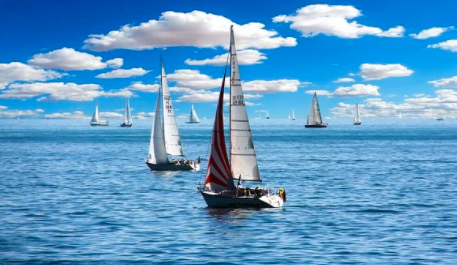 Your vacation in Kaş offers many different activities for your children too. For example when you want to go out to the sea with your husband/wife, your child may not want to join you. You can leave your child with other kids to learn sailing to Kaş Sailing Club. He/she will enjoy sailing in the beautiful and calm sea with light breezes with the experienced instructors. 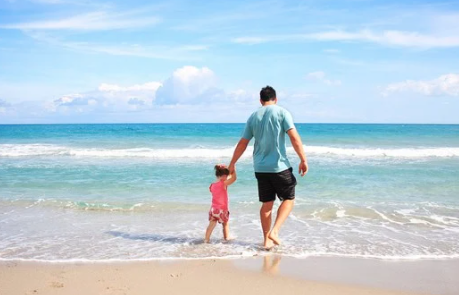 You can enjoy the sea whole day in the turquoise sea of Kaş with blue flag at the Küçük Çakıl, Büyük Çakıl, Hidayetin Koyu, Limanağzı and Kaputaş beaches. 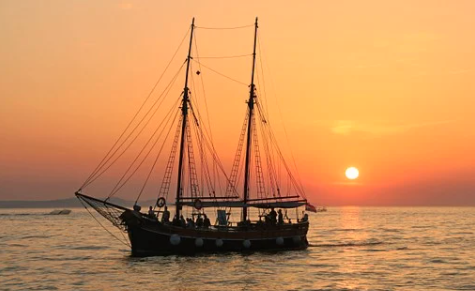